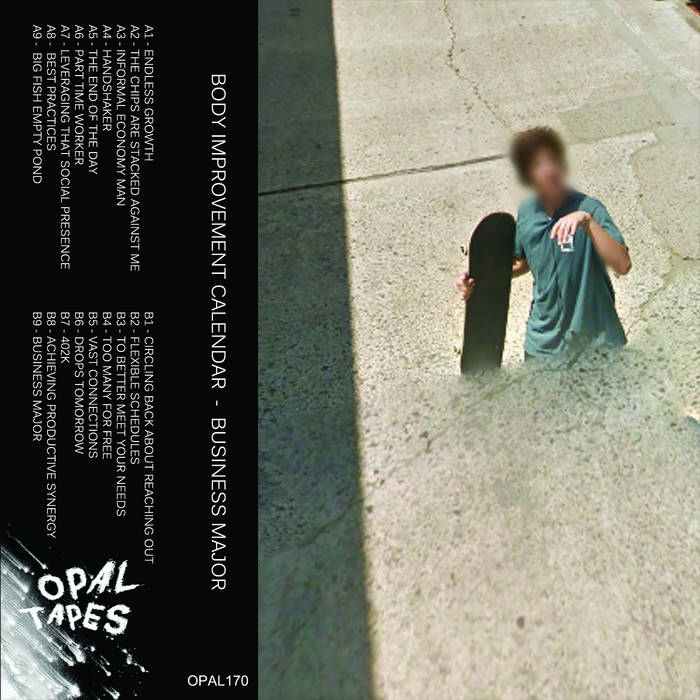 Ben Harris Apparently from the same gentleman (Peter Kris) behind that peculiar project German Army. I'm not sure if I've ever ever heard experimental music sound this fully-realized before. As weird and unfriendly as these compositions are, they sound like dance music from an alternative reality where paranoid appropriation is valued and the notion of individual artistic expression is an alien concept. The soundtrack to a weird though not entirely implausible reality. Favorite track: Big Fish Empty Pond.

BIC is a new project from German Army and the musical feel between the two projects is connected through a mid-fi harness of hand drumming, rotten synths and a queasy vibe of repitched samples. One to fall into and leave refreshed, re-toned and motivated for a better you, a better today... tomorrow.